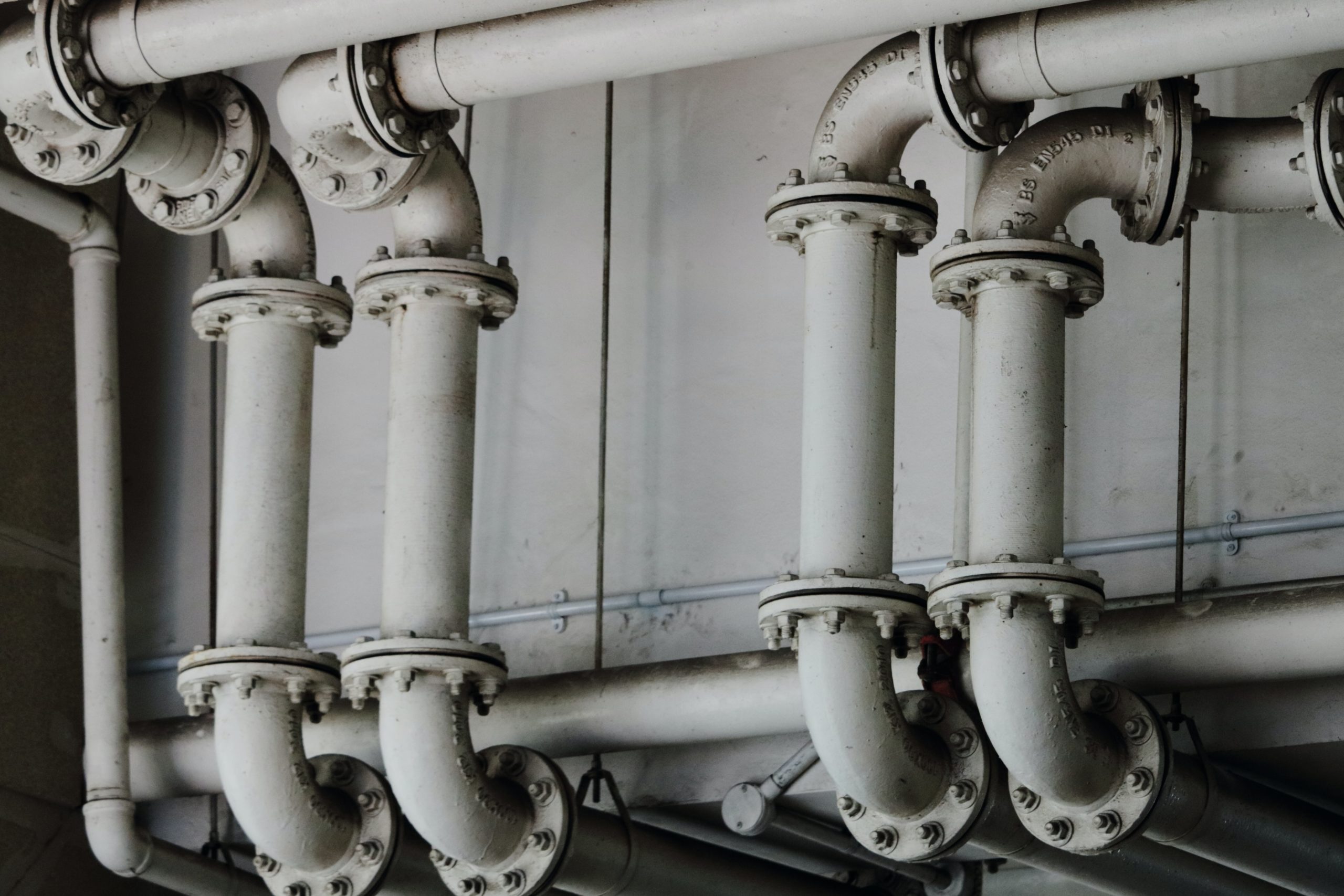 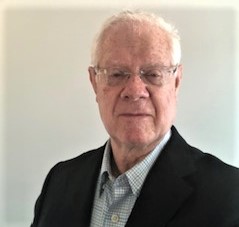 Richard Nichols was elected to the Board in May 2021.

Subsequently, he switched to his career in construction project management lasting 36 years. During that time he was the manager of a variety of construction projects in New York City for Starrett Housing Corp.
and HRH Construction. The variety of projects ranged from high rise residential and commercial buildings to institutional and civic buildings including the Javits Convention Center in Manhattan.

Also during this time he was posted to and spent 2-1/2 years in Iran as the project manager of 8 twenty two story luxury condominium buildings as part of a “New Town” development project in Tehran. In 2000 he was hired to be Director of Capital Improvements for a large real estate developer that owned, constructed and managed their own buildings—primarily high-rise luxury residential rentals — in New York City. During his 14 years as Director, he also managed capital improvements for several commercial buildings the company owned in Washington, D.C. During the time he and his wife lived in their 73 unit Manhattan co-op building, he was elected to the Board of Directors and served as President for 5 years.

His wife Madeleine (who is a retired New York State attorney) and he were married in 1965 and raised a son and daughter. Early in 2019 Richard and Madeleine moved to Lewes. 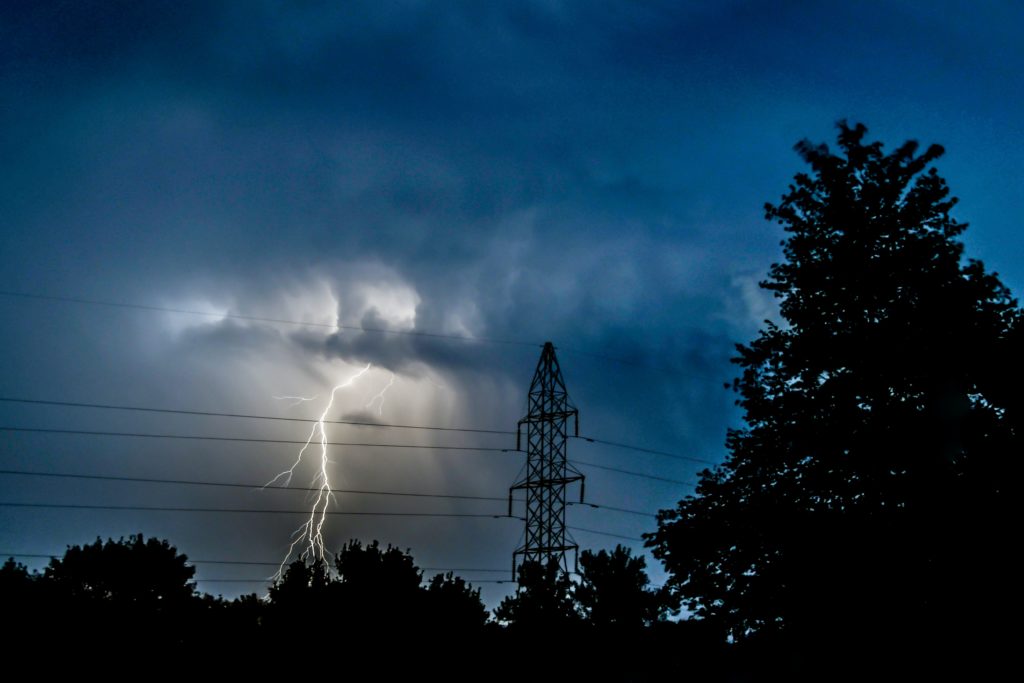